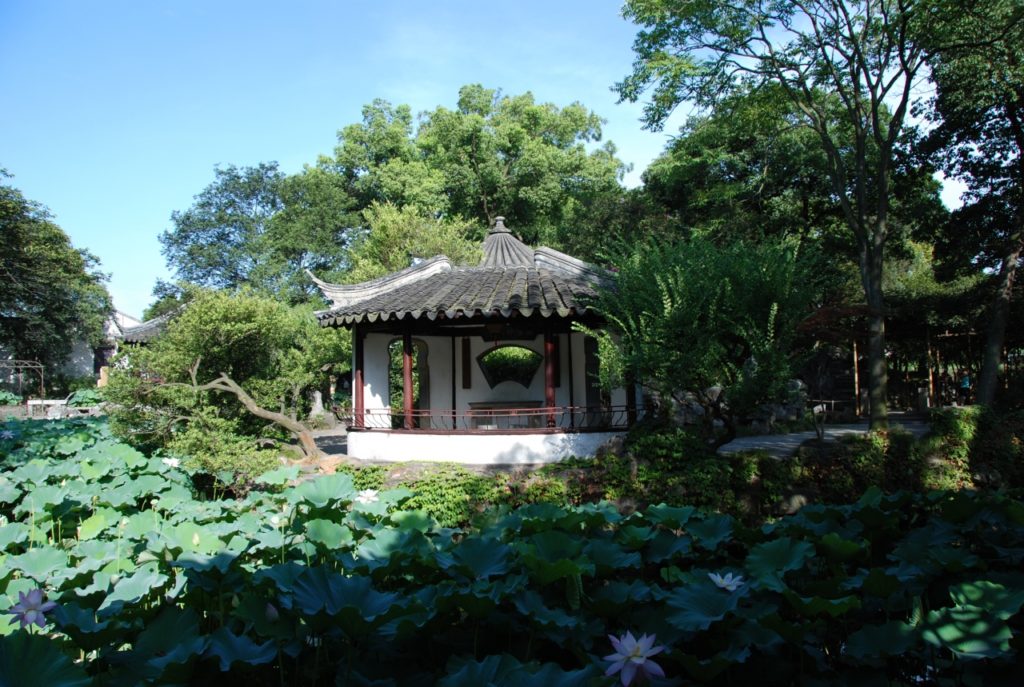 Suzhou, a beautiful city in eastern China. Lots of Mandarin learners take this city as one of the options for their learning destination. In today’s post, we’re going to find out together that if Suzhou is the right city for you to enjoy your immersive Chinese language study in China.

A fast developing city that about 30 minutes driving from Shanghai

Suzhou is located in the Jiangsu province and is about 30 minutes drive from Shanghai. It is also known as the “Venice of the East,” for there are many canals. Together with pagodas, stone bridges, and meticulously designed gardens, these canals have made Suzhou one of the most visited touring destinations in China.

Nowadays, Suzhou is ranked on the front 5 in the list of cities with the highest per capita income in China.

It also develops a special industrial zone, the Suzhou Industrial Park, to promote cooperation between Chinese and foreign companies. What’s more, you will have the chance to taste one of the eight great Chinese cuisines, the Jiangsu cuisine, a feature of a sweet taste and a wide variety of seafood.

Suzhou seems an ideal destination for learning the Chinese language based on the above information; however, it is not as simple as it looks.

The high cost of living 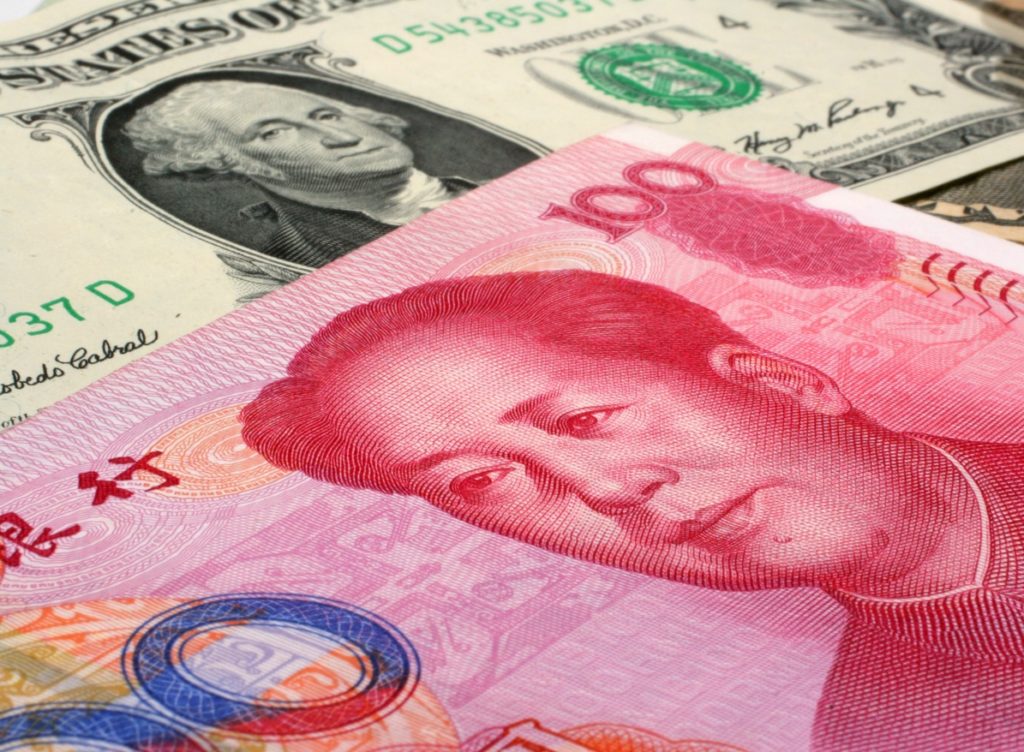 As we mentioned previously, Suzhou is next to the international metropolitan Shanghai city, which indicates a high cost of living here. Indeed, compared with that tier top cities like Shanghai, Beijing, and Guangzhou in China, the cost of living in Suzhou seems a bit less. However, it still costs a lot compared with other capital cities in other provinces, such as Kunming city, the capital city of Yunnan province. Checking out how much it costs to study and live in Kunming, HOW MUCH DOES IT COST TO LEARN CHINESE IN CHINA.

In general, if you want to enjoy a budget-friendly living and study time in China, Kunming city would be a better choice. The commodity price is quite lower and reasonable in this city, especially the housing part.

If you’re enrolled in the intensive one-on-one language program offered by Keats School, you would also save lots from following costs items such as daily meals, gym membership fees, and various cultural activities.

Even better, there is the STUDY&TOUR program as an available option for a student who wants to enjoy learning and touring at the same time. Keats School has set up a series of cooperation with the local service provider in the touring industry. It makes Keats School’s service the most economical one, pay a lower price but a much better service experience. 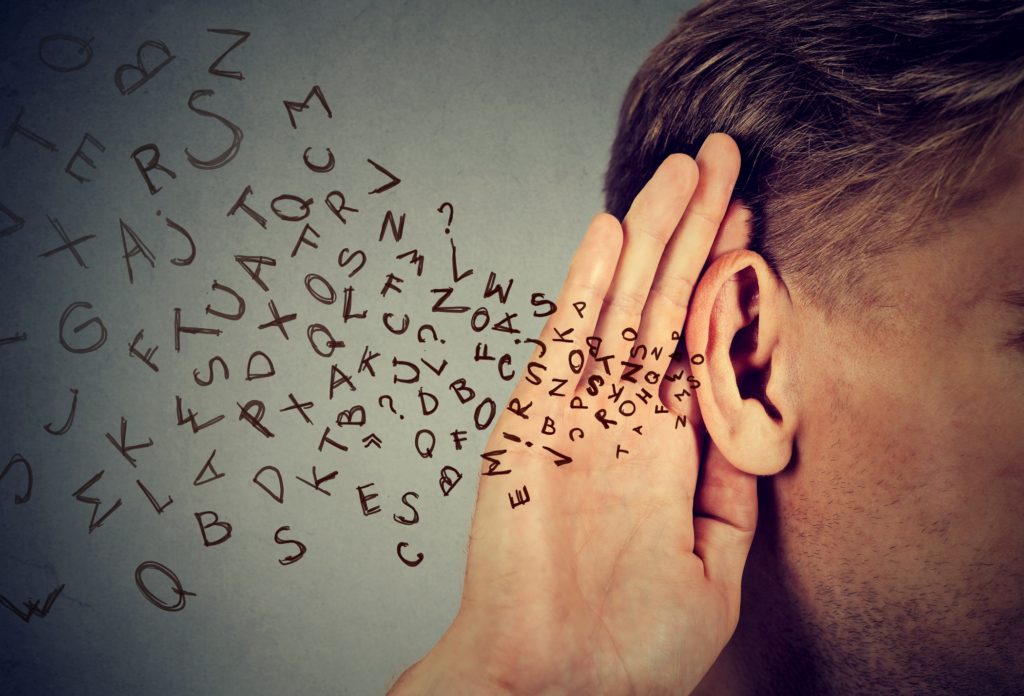 Dialect impact is the most influential part when considering the destination for learning a new language, especially when thinking about having an immersive learning experience.

You have to immerse yourself in some proper language environment rather than a less ideal place to cultivate your language sense of a specific dialect rather than the standard Mandarin.

Suzhou is the home of the Wu dialect. The local population speaks a dialect that belongs to the Wu linguistic branch, which is very different from Mandarin and difficult to understand for Chinese people who are not living in this area.

This condition can make having a proper immersion language learning experience difficult if people around you speak a dialect, unlike the language you’re studying.

You will see a much less impact on this aspect of Kunming. Although people still speak a local dialect much more often than Mandarin here in Kunming, this dialect is quite similar to Mandarin. It greatly reduces the impact of dialect. You could enjoy a better language environment here.

The educational offering in Suzhou is quite far behind other larger cities. There are only prestigious universities in Suzhou, one in its urban center and one in its suburbs.

If you’re interested in learning the Chinese language purely academically, cities like Shanghai, Hangzhou, and Nanjing close to Suzhou are better choices than Suzhou. These cities have a much broader offering and more prestigious universities with various subjects.

Besides the lack of public educational resources, the list of private schools for studying Mandarin in Suzhou is neither ideal.

The language programs offering here are neither ideal in price nor content. Why don’t you turn your attention to the best and the biggest Mandarin school in China, the Keats School?

Keats School is located in Kunming and found in 2004. It has accumulated over 16 years of teaching experience and has successfully helped thousands of students turn their Mandarin learning dream into reality. At Keats School, there’re multiple language programs available to match up with your demands. No matter what study demand you’re asking for, improving your Chinese proficiency, passing the HSK test, additional training out of your class, learning business Chinese to boost your career, or finding a wonderful summer program for your child, you can always get what you need here at Keats School.

Your Mandarin learning schedule will be arranged according to your personal needs, and all the teaching content will be tailor-made to help you learn faster and better.

In a word, there is a much better choice out of Suzhou city, and here are more details that can explain WHY YOU SHOULD LEARN CHINESE IN KUNMING. 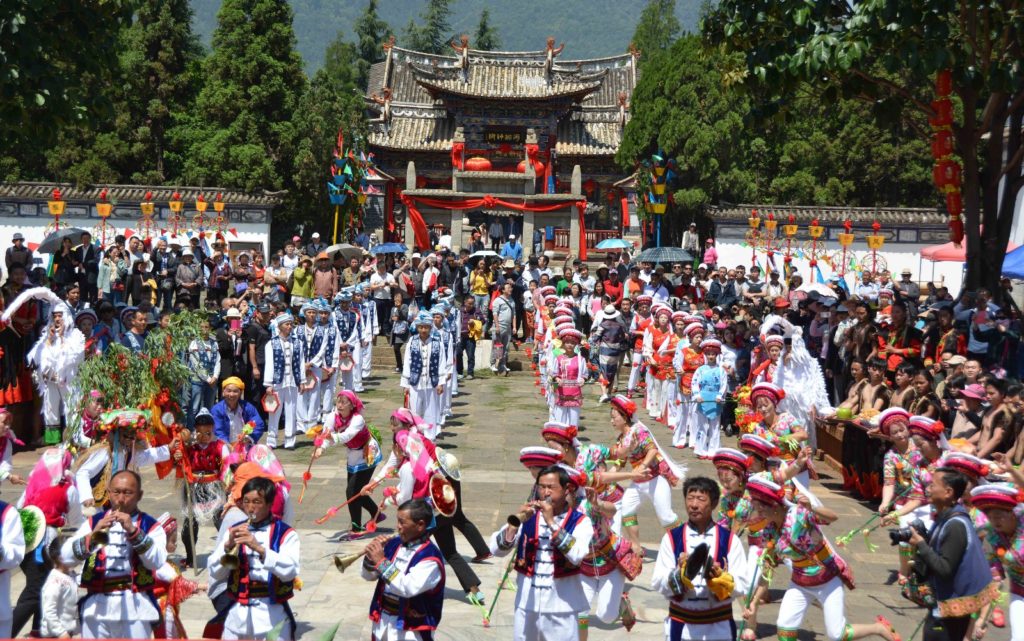 Except for the above-mentioned benefits of learning with Keats School in Kunming, you can also enjoy loads of other better experiences here. A richer cultural experience is one of the most attractive features of Kunming city.

Out of Yunnan province, it’s also easy for you to approach the diverse South-eastern Asian culture. Yunnan province borders many countries like Vietnam, Laos, Myanmar, and Nepal. Kunming boasts the 5th largest airport in China, so it’s an excellent base for you to enjoy studying and exploring at the same time.

What are you waiting for after reading this post? It’s time to take action and join the Keats School community. You will find it worth much more than study in Suzhou. 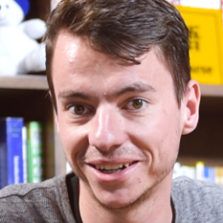 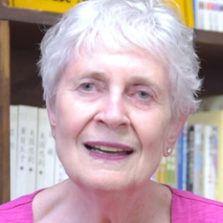 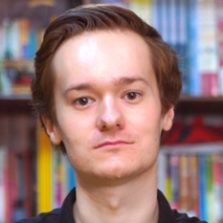 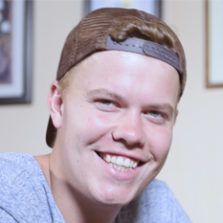