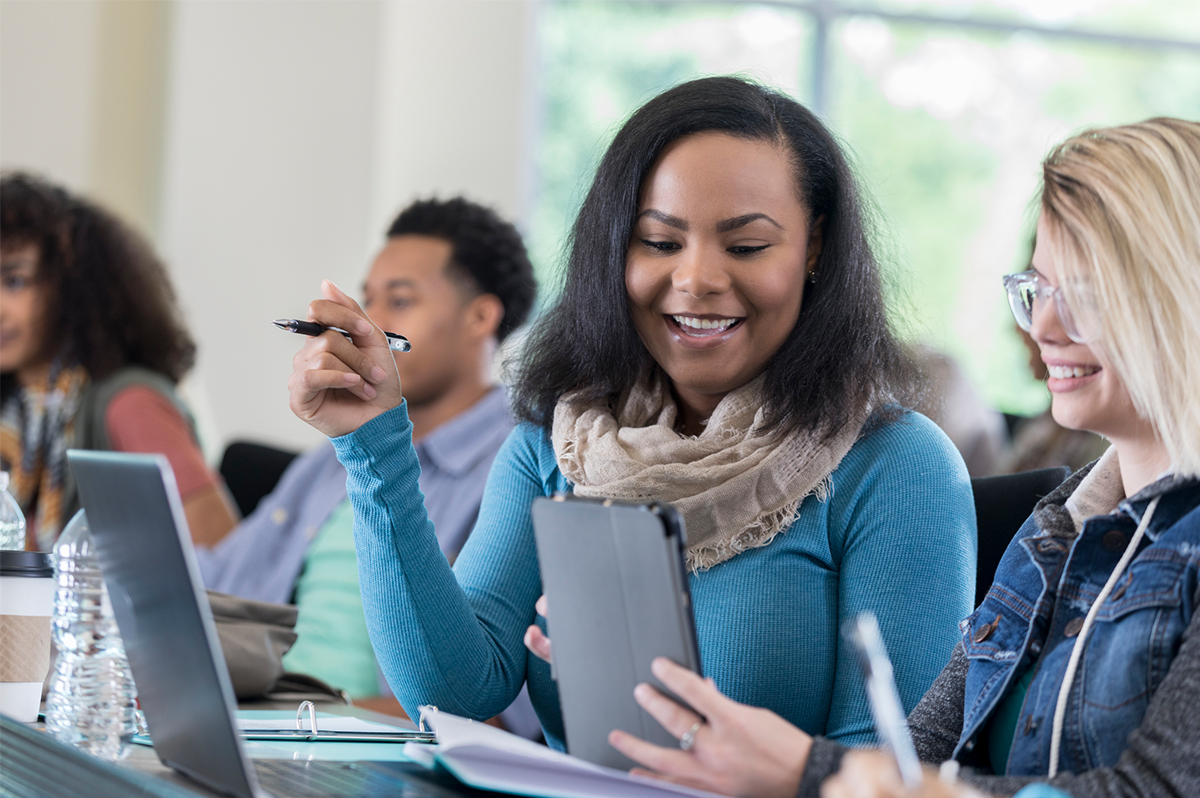 You may be thinking “Why should I learn Chinese in 2018?”

Let us answer that question for you. While it’s the middle of February, we don’t see a problem with starting a New Year’s Resolution in February revolving around Mandarin language learning.

Continue reading this article to find out the reasons why we believe learning the Chinese language should be on your to-do list for this year.

1. THERE ARE MANY PLACES TO LEARN CHINESE 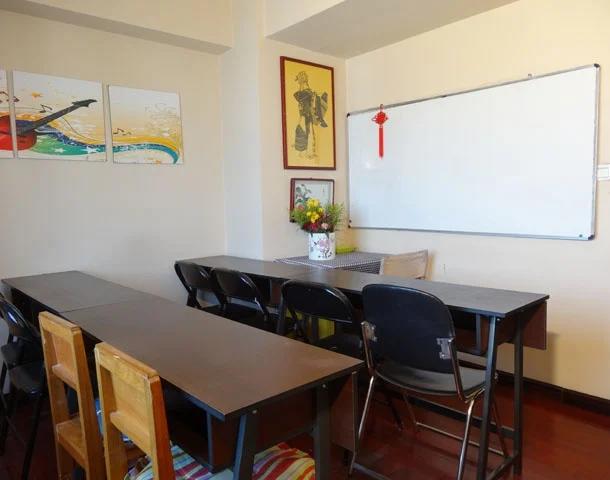 Why learn Mandarin? It gives you the opportunity (or excuse) to travel to China and learn the language like a local. At Keats School in Kunming, China, we see hundreds of students travel to our school a year. 40% of those students are returning for another year of study.

They enjoy learning Mandarin at Keats because it lets them live like a local. When they’re not inside a classroom, they’re diving deep into the Chinese culture and enjoying their time in a new city.

2. MORE PEOPLE SPEAK CHINESE THAN EVER BEFORE 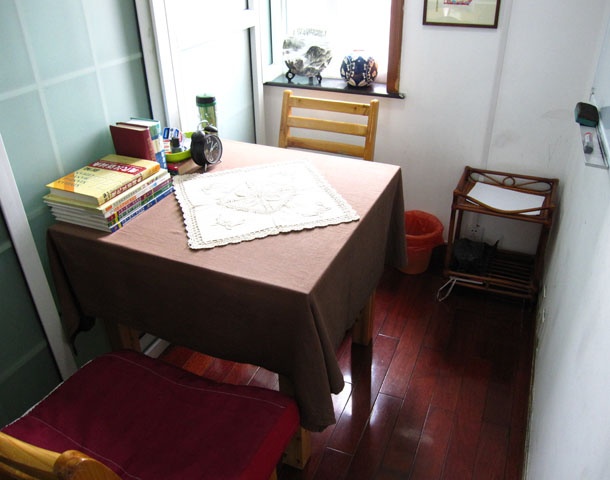 Why should you learn the Chinese language? Because it’s the most spoken language in the world.

It’s now estimated one out of every six people speak Chinese.

By learning Chinese, you will be able to communicate with more people in a work setting, as well as in your personal life.

3. IT BOOSTS YOUR BRAIN POWER 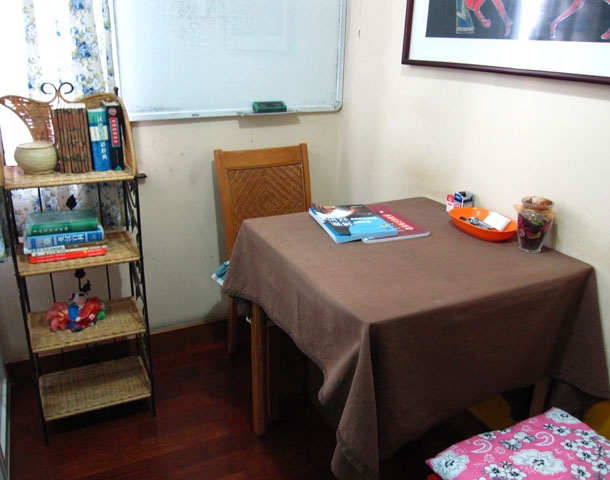 The Mandarin language is a tonal language. Not sure what that means? Well, when you’re speaking Mandarin, there are 4 tones you can use. A word can mean different things based on the tone you use.

What’s also interesting is that Mandarin wakes up both sides of your brain. According to a study published in the Proceedings of the National Academy of Sciences, Mandarin speakers use both sides of their brains. People who speak tonal languages (like Mandarin) use both hemispheres of the brain, rather than just the left, which is known as the primary neurological region for processing speech.

Multilingual employees are at a premium in the marketplace. You’re an appealing candidate for business and career opportunities when your C.V. says you know not only English but Mandarin as well.

When hired, your ability to speak Mandarin will show your personal and professional value within the company. If you’re able to build rapport and negotiate with suppliers, manufacturers and/or customers in China, you are enhancing the company on a global scale.

Research shows that Mandarin, Polish and Spanish are the best languages for professionals to study. However, only one percent of adults that can hold a conversation in a second language speak Mandarin.

This means that when you reference that you’re fluent in Mandarin on your C.V, potential employers will see you as an attractive candidate, particularly in the retail and manufacturing industries.

While you may think you should learn Mandarin for the professional benefits, another reason is that it will open your mind up to creativity.

At Keats School, we have Chinese culture classes. In these classes, you’ll learn the beautiful, artistic culture that China has. You can also take part in a Chinese calligraphy class.

The written words in Mandarin are actually iconographic characters, which require a steady hand. Chinese symbols and characters are created by using strokes rather like painting.

While so many people are scared to learn Mandarin because it seems like a hard language to learn, we promise you that it’s possible.

Why study Mandarin? Because at Keats we have eight different study abroad classes to better suit your needs. We will sit and listen to what your hopes are for studying the Mandarin language, then we will create a custom program for you if you choose intensive one-on-one.

If you decide to study Mandarin in China at Keats, you will be given the best study abroad experience. It’s an experience you’re not going to get at home through a phone app.

We hope these 6 reasons why you should learn Mandarin has helped you make up your mind. You won’t regret learning the Mandarin language.

If you’re ready to apply to Keats today, simply fill out our online application form. If you have any more questions in regards to intensive one-on-one, contact us today. We’d be happy to help answer your questions.

Jim's Story at Keats HSK 5 in One Year

It has been notable because I have met a lot of people who I met first time last year like me to come back to Keats this year. The teaching has been fantastic. The teachers carefully prepare each lesson. I think this one-on-one approach is really a great way perhaps anyway to rapidly increase your level of Chinese and increase your confidence and fluency with the language. 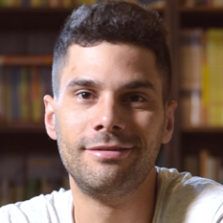 All my classmates stay together for one year and we improved so much! The teachers are all very great. They like to organize a lot of activities to help us learn Chinese.

So during my first week at Keats, I didn’t dare to speak any Chinese words. I found out that my Chinese level quickly improved since then. Although I have many options to study in China, for example some other schools have homestay, I found I could immerse myself and fully focus on learning Chinese by staying at Keats.

This is my second time coming. Last year, I also came for about 12 weeks. This time I came for 13 weeks. The reason why I particularly want to come to this school was because of the one-on-one classes. I was able to increase my level and learn more quickly than group classes. If I have a chance again to come next year, I certainly will.

I really enjoy this place because we have private lessons. I took the 6-hour program, 4 hours in the morning, 2 in the afternoon. Even though it is quite a lot, the teaching is complimentary. This is very helpful because I could review what I did before and learn new things. My 2 teachers are fantastic. We live in the school, so it is convenient. It is interesting to me to meet people from all over the world.